About Your Tour Hostess Supreme: 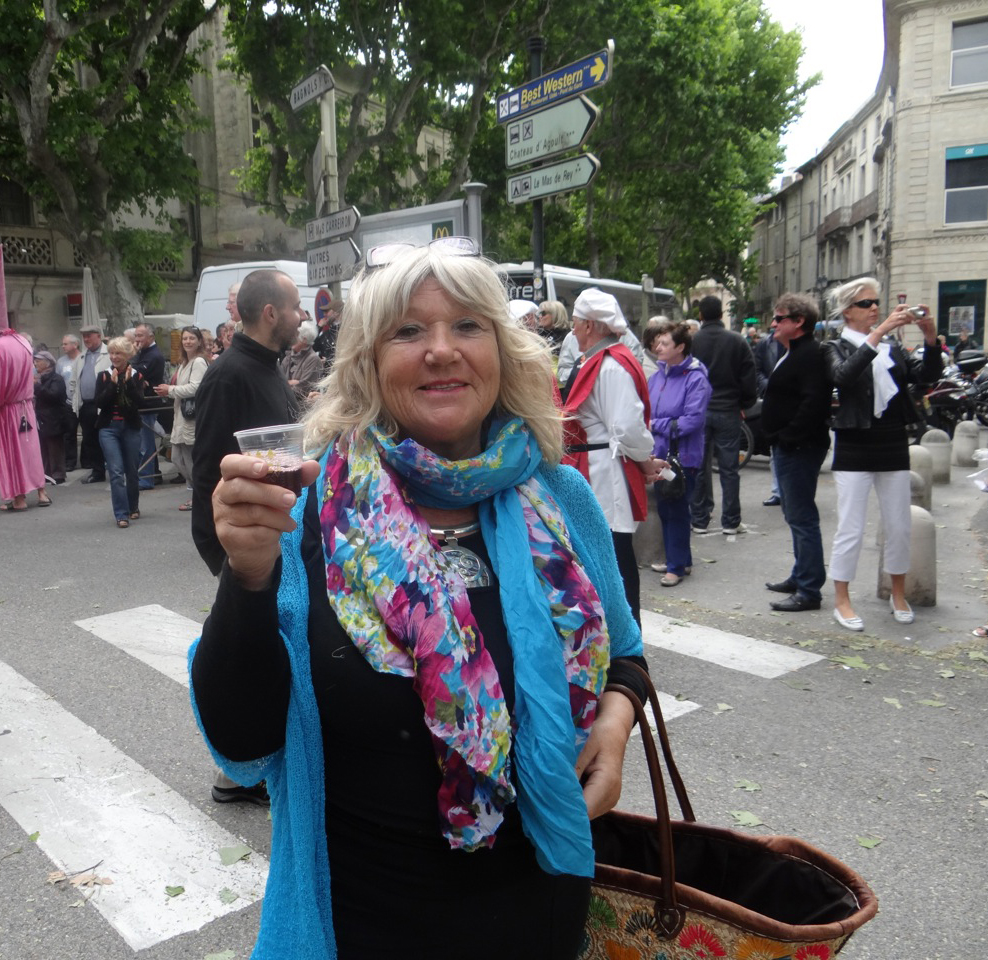 Well where to begin... Amanda is such an amazing lady and most definitely one of kind!

Amanda went to France to discover her roots (her mother was French), fell in love with Provence and has made it her home. She has been hosting culinary tours for the last 7 years, along with hosting other guests throughout the year, to rave reviews and good times had by all.

The article written for a recent VIVA issue sums Amanda up perfectly, as well as describing her maison in more detail. As well, take a look at some of her client testimonials. 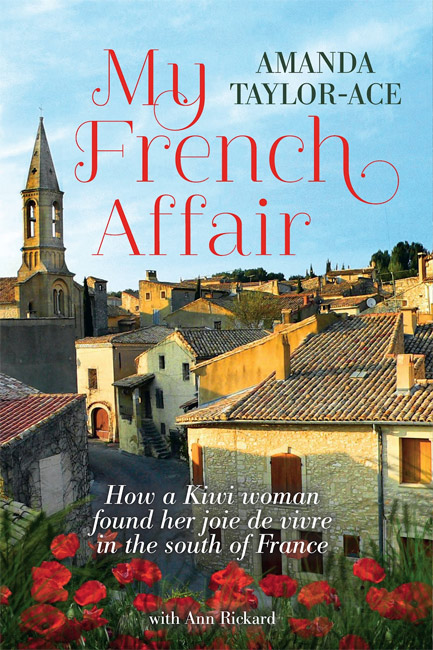 In 2012 Amanda also released a memoir of her life in France – My French Affair – which went right to the top of the best sellers list!!! 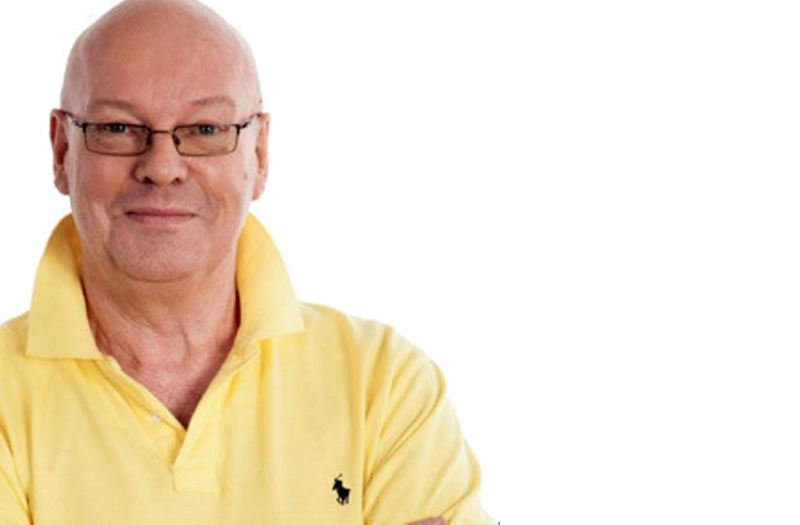 Peter has followed a long and celebrated culinary route to get here and comes with such an impeccable background, it’s hard to know where to start. Trained in England, he traveled for two years with Robert Carrier, forerunner of the television chef, before working in France and the USA.

He owned Chatterleys in Ponsonby Rd, Auckland for 6 years, which won nearly every possible New Zealand restaurant award and he’s tutored widely in the Polytechnic system in Auckland and Otago and has run immersion cooking schools The USA and Australia.

He has cooked at such prestigious venues as Millbrook resort and the famed Wellington Club, High Country luxury retreat, Grasmere Lodge and with Michael Ewens at the legendary Papillon Restaurant in Auckland. Peter has also had a huge background in function work and created many outstanding themed dinners and worked with international Chef and Author Amanda Taylor Ace on the legendary Great Game Dinners for many years.

Recently he worked for Ogilvy Advertising running a national instore demonstration company specializing in food demonstrations, food shows and was in Christchurch working at the 2012 Ellerslie Flower Show and through this was involved in the set up of The Shopping Channel as their food consultant and Chef for 2 years, fronting outstanding cooking segments on a weekly basis. He was also recently seen in the smash hit 6 part series 'Showtime' screened on TV One.

Meikle believes The Provence Experience in 2017 is a true dining destination, and is dedicated to working with Amanda Taylor Ace, her team and their suppliers to create inspired and memorable food for every occasion. His mission statement in a clam-shell – Eating is a serious matter - Provincial doesn’t have to mean ordinary. Given the exclusive and glamorous environment which prides itself on excitement, pleasure and majesty of the true French experience in a stunning and tranquil setting will provide the perfect forum for Peter's huge repertoire of hospitality skills

New beginnings with a new chef and new fresh food ideas is always an exciting direction for any establishment. His vision and aim will be to help reinforce the culinary excellence that has long been associated with Amanda Taylor Ace and the Provence Experience and we look forward to introducing his food to you during your stay. This year the tour also includes 3 nights in San Remo, Italy – Riviera dei Fiori – known as the city of flowers. An outstanding conclusion to a breathtaking holiday celebrating the very best that life has to offer. 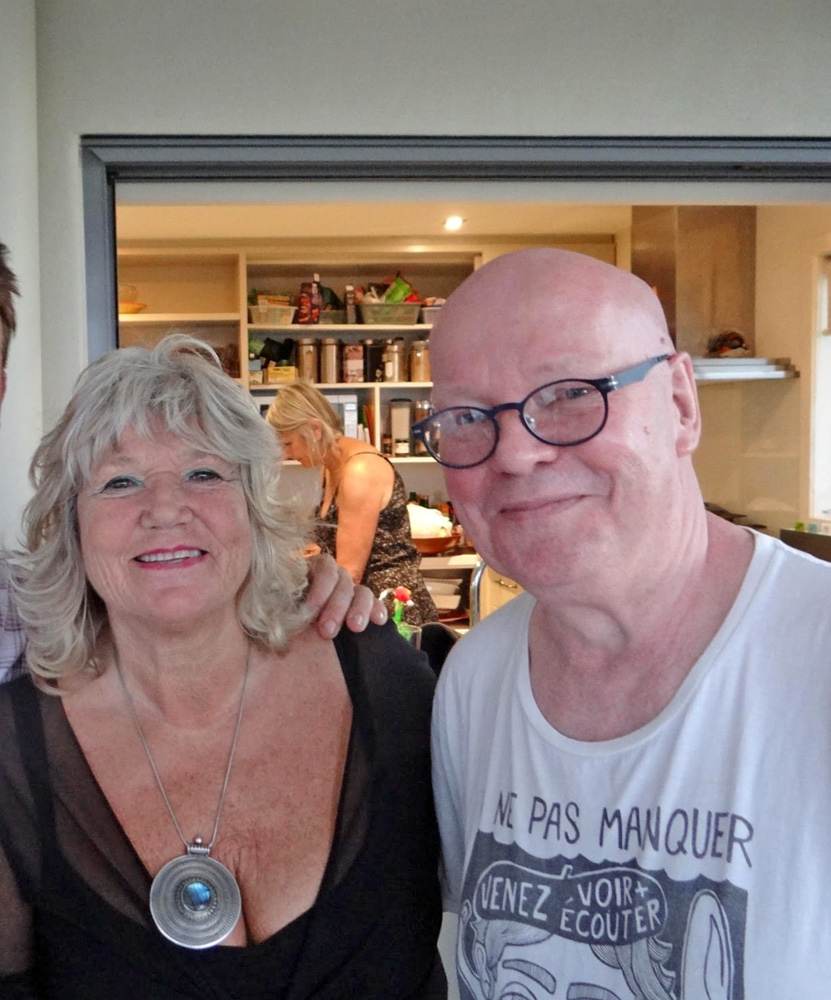